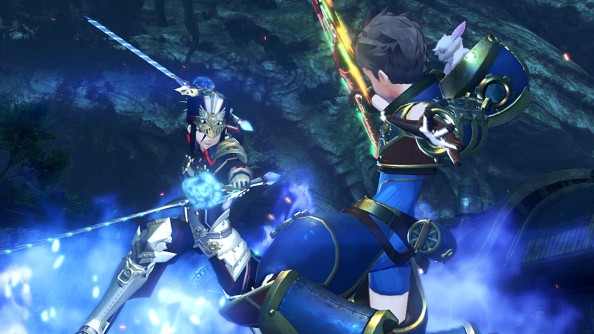 First up after my triumphant return…Breath of the Wild! But honestly, I don’t remember much about that right now, so here’s Xenoblade Chronicles II.

Great literature makes us think about difficult questions, and Xenoblade II is no exception. I swear wholeheartedly it’s the first time I asked myself how sentient a sex doll has to be before the hamster overlord that created it is morally obligated to ask for consent.

I can’t quite figure out if the interspecies lust for an adolescent robot is an unfortunate trend, or the game’s subtle way of acknowledging it has a Pokemon complex when it comes to tits. The game’s core mechanic revolves around collecting “blades,” superhuman cheerleaders who are intrinsically bonded to you and cheer you on, giving you super powers in combat.

Yeah, I totally see how this plays into the male power fantasies but…god damn it, Ms. Sarkesian, just this once I don’t give a damn. I might just risk the reputation that comes from digitally collecting people if I can finally have that bond with the hot blonde girl with massive cans like the girl I was just friends with in high school.

Oh, and it’s a good, solid game that improves upon the flaws of the earlier. And all that. Now lets get to a few of the literally hundreds of photos I snapped of this baby. 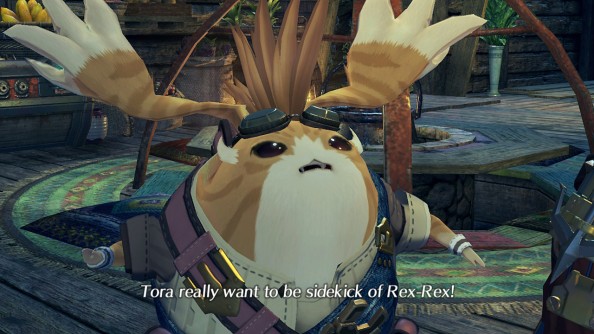 Even fucking Chewbacca can’t compare to this…even if Chewie can keep it in his pants. 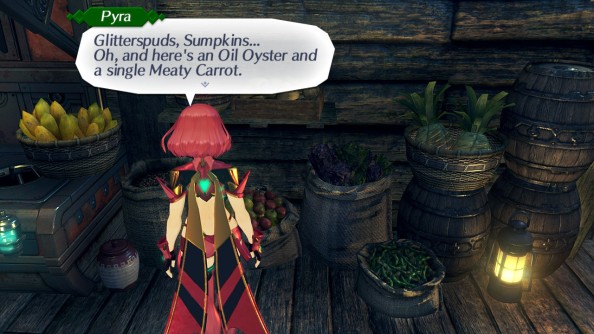 The game is actually breathtaking…and not just for the women. 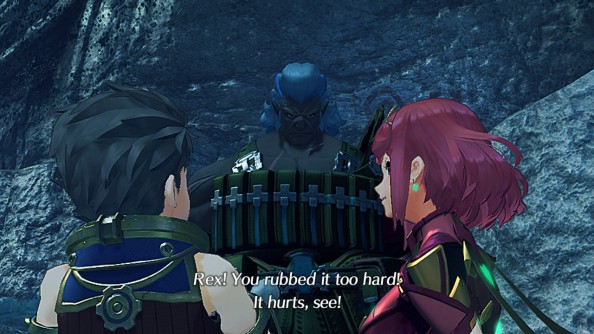 Wait…are they going to recap the plot of Avatar: The Last Airbender?

Shouldn’t you be wearing a gas mask when you ask that? 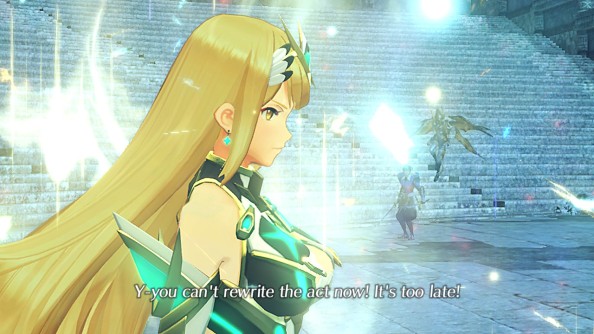 The scriptwriters accidentally transcribed the conversation in the writers’ room. 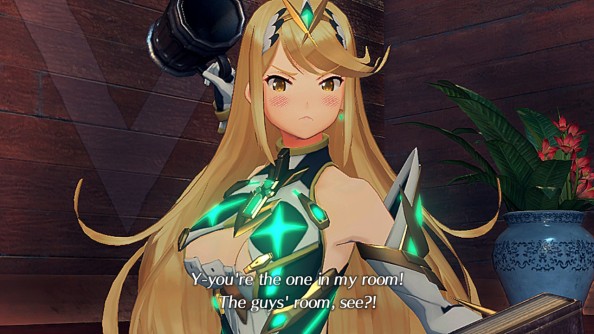 …while still speaking for what would happen if adolescent me had ever woken up with a hot girl in my bed.

I have like forty shots of this capybara. Apparently I really wanted to show this to you.

Just some roly-poly hamster women in a steam bath. I don’t see what the problem is.

For a combination sex-battle bot, Poppi actually has a lot of personality. 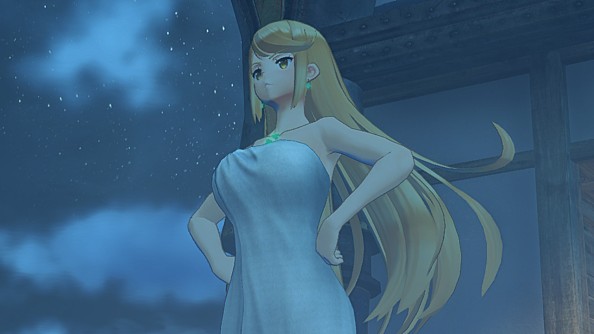 There’s a rack that holds up its own towel. 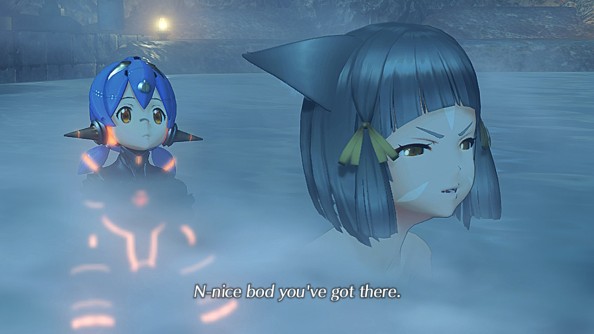 Game says what we’re all thinking. 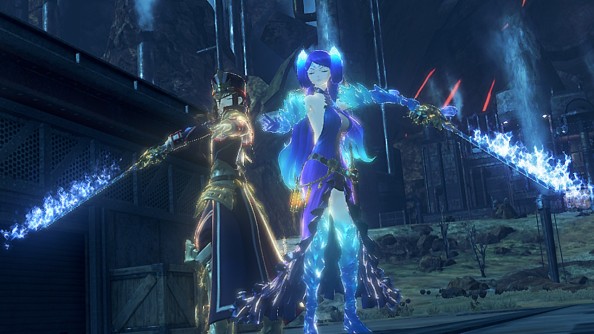 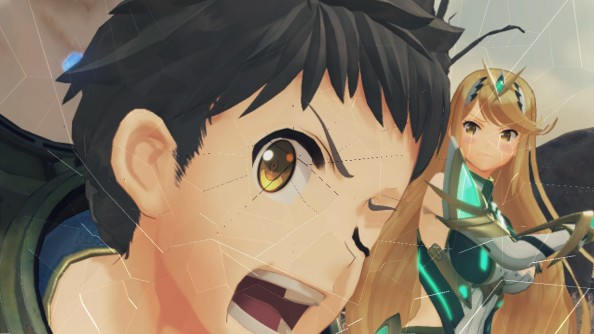 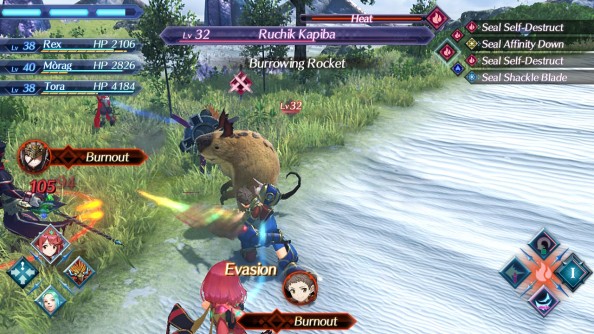 Seriously….I really must have thought this capybara was the coolest thing since Mythra’s chest. 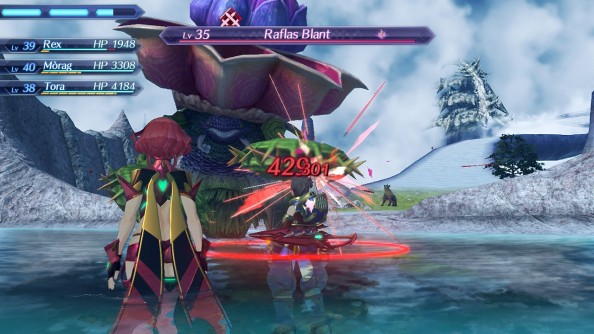 Day of the Triffids, except not as British and stupid. 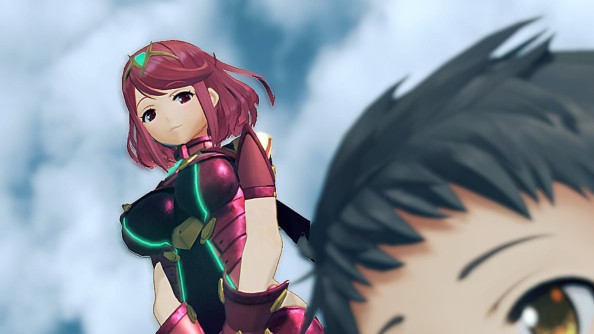 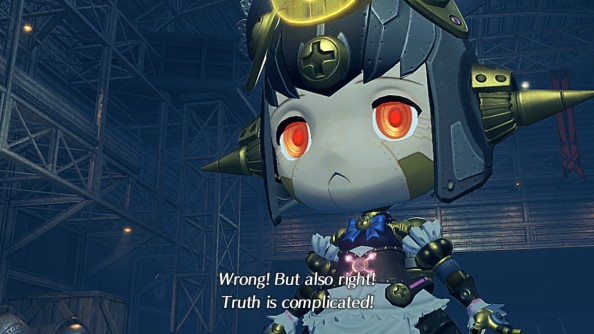 By the time this article posts, this will probably be Trump’s new press secretary.

And for the ladies…. 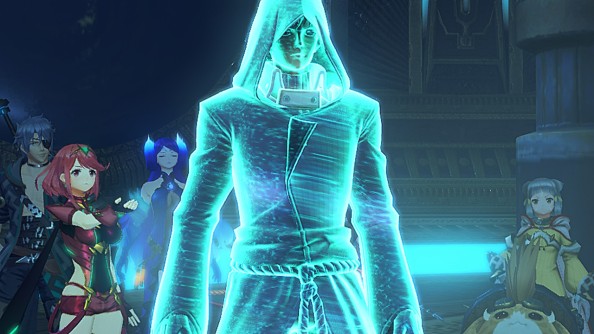 Seriously, the creepy-crawlies in New Zealand make me want to move back to Minnesota. 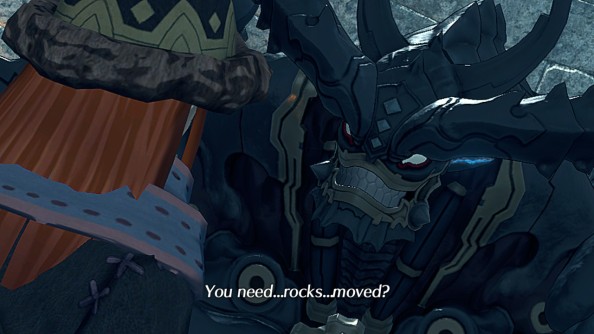 The Xenoblade world’s equivalent of a chain gang.

So now its…better?….that a hamster built a sex bot?

Don’t get excited…he’s trying to convince a human female team member to take a bath with him…thinking she’s a guy. 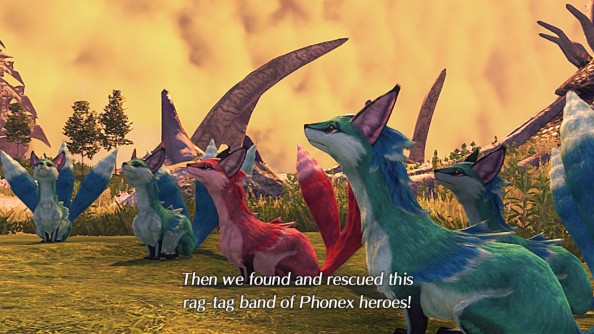