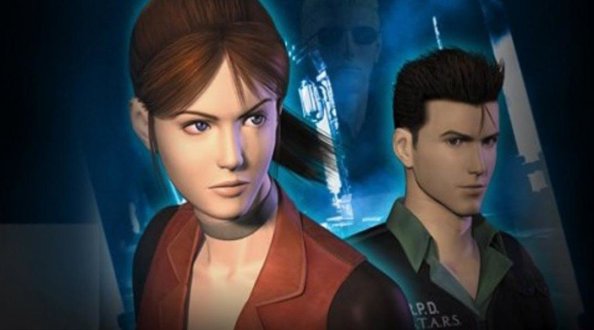 I’ve made it this far! Game number six of the classic Resident Evil games before the format went the way of the dinosaurs, whalebone corsets and Mega Man. After their crowning achievement that is Code Victoria, the traditional escape-room-with-monsters format went right back into the Capcom vault until, presumably, indie gamers crowdfund a shitty game preying on nostalgia and Capcom watches that Kickstarter counter climbing and showing them exactly how much money their fan base is still willing to give to them. 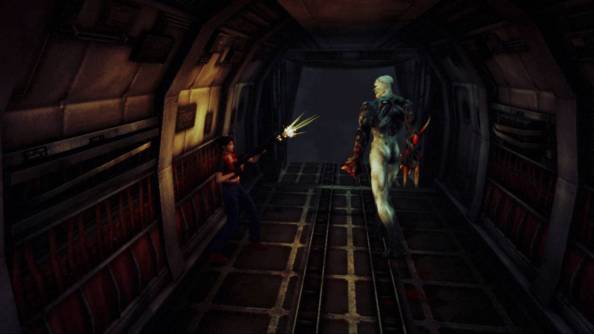 Early in the game, you’ll find BOW Grenade Rounds. If you don’t save them for this guy, you’ll end up living some horrible Groundhog Day life, trapped on this plane for eternity.

Resident Evil: Code Veronica (or Code Veronica X, depending on your console of choice) stars a smattering of Redfields (what is the collective noun for Redfields? Let’s see…a murder of crows, a pod of whales, a flight of dragons…I’m going with a magnum. Does that sound right? A magnum of Redfields?). Chris and Claire, the Redfield siblings, play against the Ashford twins, who are essentially Jamie and Cersei Lannister if they were raised by Norman Bates. 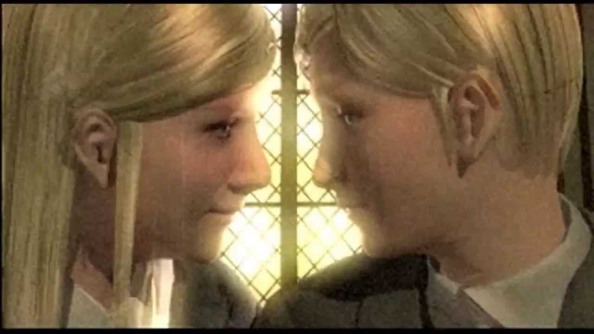 These two look so inbred, they’re probably their own incestuous parents.

Also, taking cues from Nemesis, which gave Jill a sexy hispanic mercenary boyfriend, Code Veronica gives Claire Steve, an immature, unstable loon who is tempted to violate her personal space while she’s asleep. Eh. I suppose we can’t all strike gold. Fortunately, they finish him off within the story, which is code for, “No more major protagonists! We don’t want to do a Resident Evil Zero for every dipshit who spends three minutes as a playable character!” Still, after a quick tap dancing lesson and strapping a pair of high-quality Dutch clogs to their feet, they throw our protagonists into a situation where a poorly-timed noise means the difference between life and the retirement plan of the typical plate of sushi. 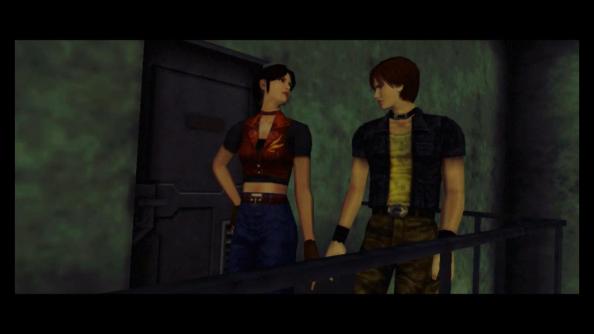 Really? Capcom gave me this? …Fine. Are we doing this or what?

Reprising his role as Chris’ mentor and would-be murderer, Albert Wesker shows up every so often to do villain things in dark gasses and show us that a virus that turns everyone into mindless undead cannibals can somehow turn one guy into the next incarnation of Neo. Personally, he gives me hope that some day I’ll get a cold that gives me a raging case of pyrokinesis. Wesker appears on the back of the box over the blurb, “Discover key plot clues!” How bad did Capcom think this game was that they thought the most exciting, interactive thing players could do would be to understand the dialogue? 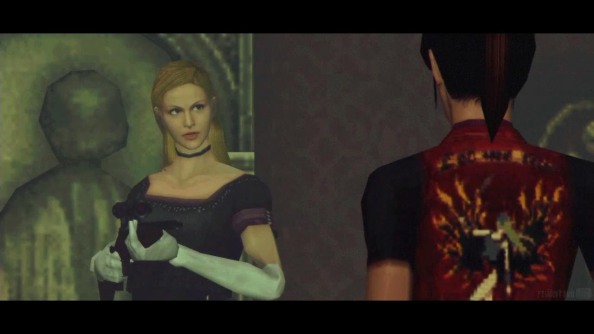 No, I won’t kill you. In order to make the point that Chris is the stronger character, we’re just going to pit you against my unstable brother Alfred.

Code Veronica ups the usual stakes of Resident Evil by introducing not one, but two complexes with self-destruct mechanisms. Curiously enough, after a false ending halfway through the game, you actually get to return to the site and witness the aftermath of one of these explosions, which apparently have wrought all the devastation of a garbage truck driving past the building while the driver emits an especially prolific fart. Most of the elevators, equipment, and booby traps still work, and save for the occasional bit of rubble fallen across a door, the place seems pretty much intact.

Yeah, by now it’s probably no use hiding how bad I am at these games.